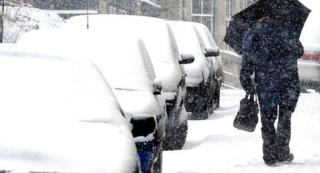 The cold, snowy winters we've had over the last few years could be caused by shrinking Arctic ice, accordingly to a study by American and Chinese Scientists.

As global temperatures have risen over the last 30 years, ice in the Arctic Ocean that normally stays frozen throughout summer and autumn has been melting.

The scientists have worked out that if less of the ocean is ice-covered in autumn, more heat escapes and warms up the atmosphere.

This reduces the difference in air temperature between the Arctic and places further south, over the Atlantic Ocean.

This then weakens the force of the northern jet stream, which normally brings Europe its warmer weather from the west

Because the jet stream is blocked it means UK keeps hold of the cold air coming from the east, creating lower temperatures and snow.

Scientists don't know yet whether our winters will get colder still as ice continues to melt. 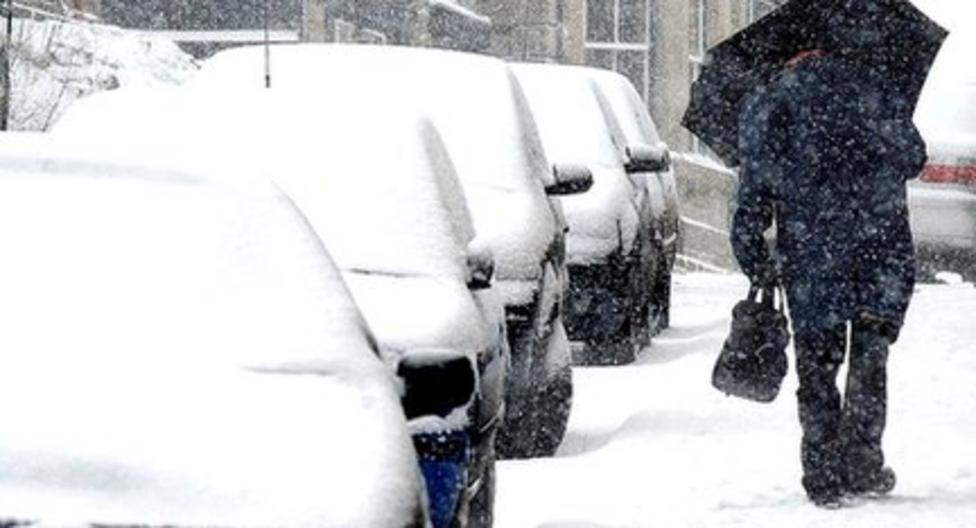