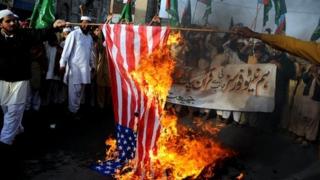 Nine people were killed in an attack on an airport in Afghanistan earlier today.

It follows a week of violent protest after news that copies of the Koran, Islam's holy book, were burnt by US soldiers.

Muslims consider the Koran to be the word of God and treat each book with deep respect.

The American military apologised for the burning of the books and on its Bagram army base, saying it was a mistake.

On Saturday the weekend the Afghan President, Hamid Karzai, appealled for calm.

He said he "condemned with the strongest words" the treatment of the Korans but added "Now that we have shown our feelings it is time to be calm and peaceful."

More than 30 people have been killed in the past five days. Neither the president's words nor the apologies from Nato and the US have cooled the anger on the streets. 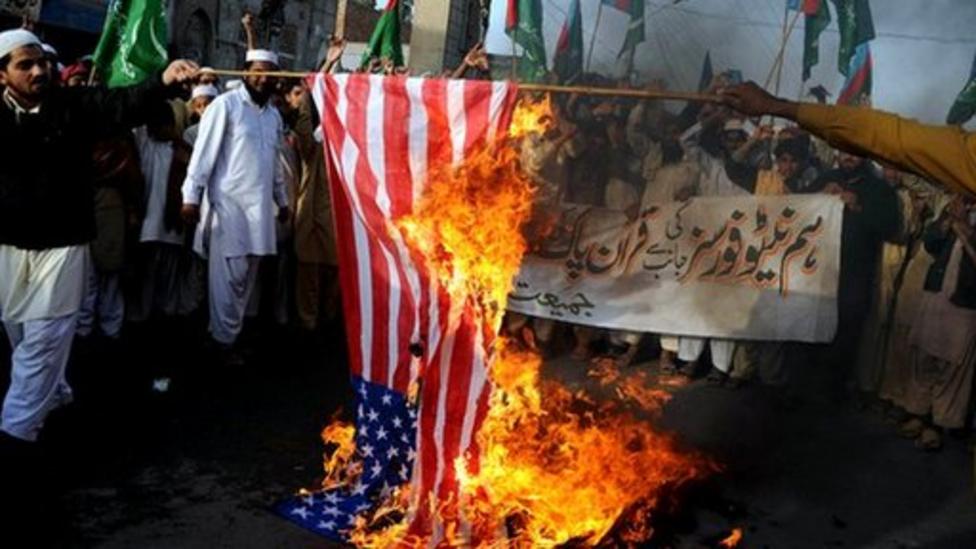