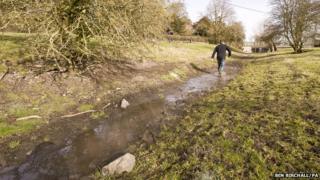 Experts are worried that British wildlife will suffer if we don't get more rain soon.

After the driest winter for 40 years, parts of southern and eastern England are currently experiencing drought conditions.

This means they haven't had anywhere near enough rainfall and it could start to affect wildlife who rely on the wet weather.

We'll know in Spring, when animals get together to breed.

Which animals could be hit the hardest if it doesn't rain soon? 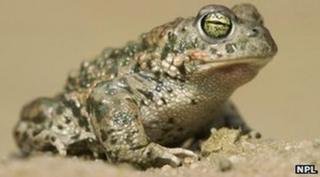 The Natterjack toad - If water levels in rivers and ponds are low, these amphibians are less likely to breed.

They usually enjoy large fish-free ponds but their numbers dipped last year because of the dry conditions, and experts are worried they could fall even further. 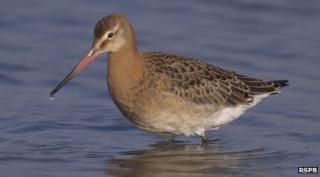 The Black-tailed godwit is unable to feed in low water levels because of their long thin bills. They also raise their chicks on the edge of wetlands.

There are only 50 breeding pairs in the entire country but the RSPB say they are tough birds and they hope the birds will cope with the unpredictable conditions.

But many animals can cope well 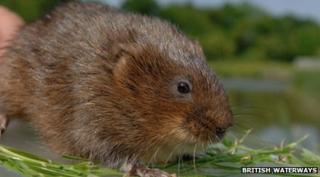 Water voles, depite their name and the fact they're one of the UK's most threatened mammals, can do surprisingly well in a drought. They can find plants along the water's edge and survive on them.

Otters have been spotted playing along Britain's river banks and if they are still very active, it's unlikley they will come to any danger from the dry spell.