The race to dive to the deepest place in the ocean

Four teams of explorers are separately trying to reach the deepest part of the ocean.

The Mariana Trench is a deep and long hole in the Pacific Ocean floor between Japan and Australia.

At nearly seven miles deep, it could fit the whole of Mount Everest in to it.

No-one has been to the bottom since 1951, but now four exploration teams are trying to do just that.

So who are they and why are they doing it? 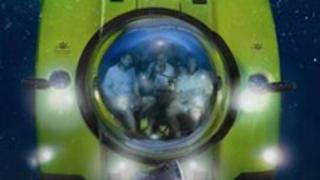 Other
360-degree view of ocean

This US based company have built a three man yellow submarine, which they say will take 120 minutes to reach the ocean floor.

They want to offer trips to members of public, charging each person £159,000 for a ride! 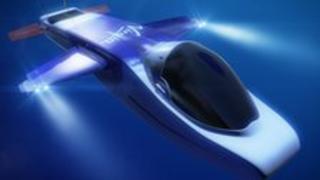 Other
Backed by Richard Branson

If successful, this one man machine would become the first ever solo vessel to make it into the Mariana Trench.

Fitted with wings and a tail fin, its design is based on that of a plane. 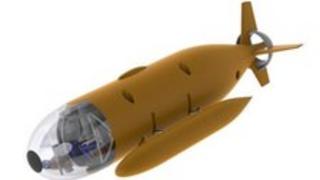 Other
Still being designed

The team behind this sub say it's not about coming first in a race but creating something that will benefit science.

It has robotic arms that will collect scientific samples and it should take 90 minutes to get to the bottom.

The final sub is being backed by the Hollywood film director James Cameron.

The man behind films like Titanic and Avatar is keeping his plans a secret at the moment but wants to pilot the sub himself.