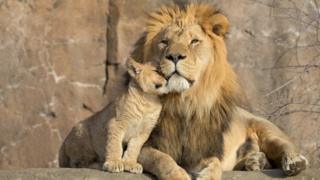 On 10 August, lots of people will be marking World Lion Day - a special day to highlight the importance of protecting these amazing animals.

With their size, strength, huge teeth and massive paws, it only takes one roar to see why they're called the kings of the jungle!

They are used across the world as symbols of courage and strength. Lions are also very social animals and are the only big cat to live in a group, called a pride.

But they are vulnerable to extinction in the wild, with only around 20,000 left due to several factors, including loss of habitat and food shortages.

Read on to find out more about them.

International Cat Day: Which cat are you?

Watch: This baby koala broke her arm and got a little cast!

Scientists discover the largest parrot ever! 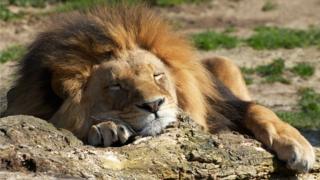 They may be pretty tough and scary when they're awake, but that actually isn't very often.

Lions love nothing more than a good snooze, sleeping for up to 20 hours a day!

2. They're all about girl power 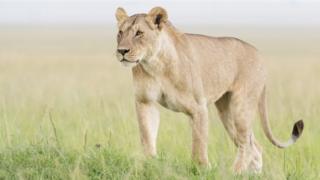 When it comes to lions, the ladies are in charge.

Lionesses do nearly all of the hunting, bringing food back for the entire pride.

3. They don't have great table manners 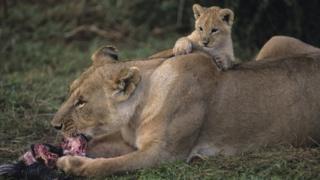 Despite their huge teeth, lions don't actually chew their food.

Instead, they swallow it huge chunks, using just one side of their mouth.

4. They're not exactly quiet! 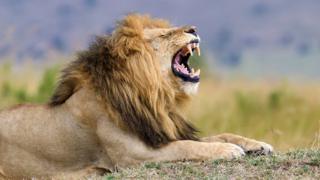 A lion can't actually roar until it is two years old.

But when it does, it's so loud you can hear it five miles away. 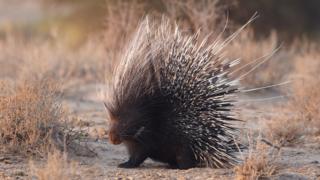 They may not be very big, but porcupines are perhaps surprisingly a lion's biggest enemy.

Tricked into sniffing the little animal, unlucky lions can end up with one of the porcupine's spikes stuck in their mouth for the rest of their lives.

The moment a song about lions changed English football forever

Indian tiger population on the rise: Numbers up by one-third