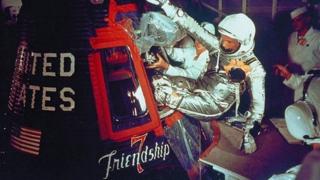 50 yrs since first US Earth orbit

The US space agency, Nasa, is celebrating 50 years since the first orbit of the Earth by an American.

He then circled the globe three times in five hours.

The former astronaut, who's now 90, celebrated the anniversary by chatting to the crew currently on the International Space Station, a science laboratory floating in space. 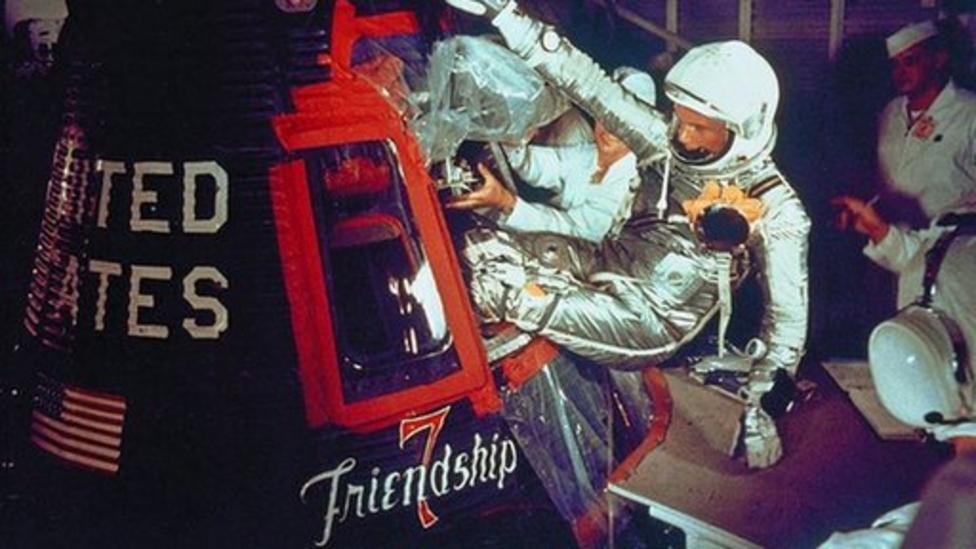 50 yrs since first US Earth orbit