Greece given billions more to stop it going bankrupt 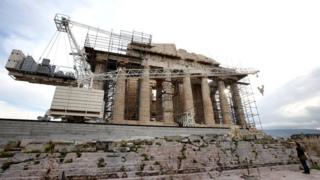 Politicians from around Europe stayed up all night on Monday to come up with a deal to give massive amounts of money to Greece.

They came out looking tired on Tuesday morning but with a deal in place to give over £110billion to the country.

Without the deal, Greece would face bankruptcy, or in other words, completely run out of money.

In return for the European deal, the Greek government has promised to spend less on the way the country is run. 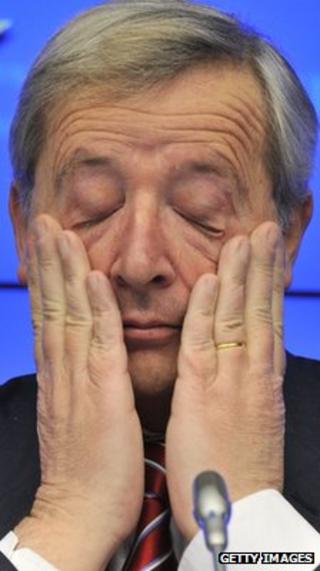 That could mean hospitals, schools, or the army have their money cut.

A lot of Greece's people are unhappy with the plan - they say politicians and wealthy people are to blame. But politicians say it's the only way to stop the country from getting into even worse trouble.

There is an increasing number homeless people on the streets of Athens, the capital city. Charities and churches have been giving out food to families who have run out of money.