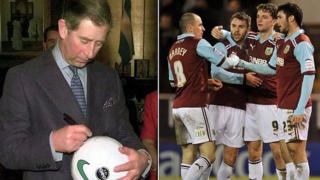 Prince Charles has revealed that he supports Championship side Burnley.

It's the first time we've found out who his favourite footie club is.

When they heard about it, Burnley sent the heir to the throne a complimentary VIP season ticket.

His announcement may cause a few arguments at home because his son Prince William is a massive Aston Villa fan! 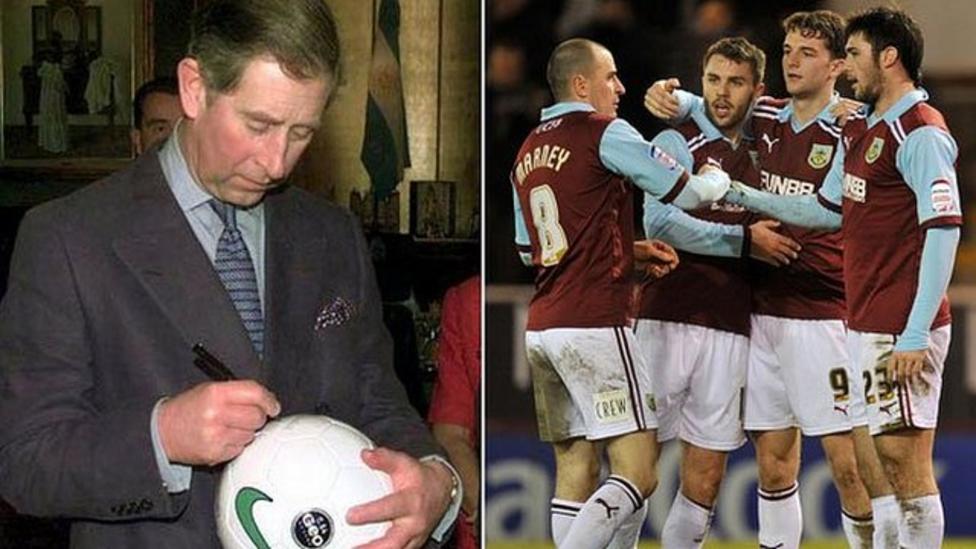