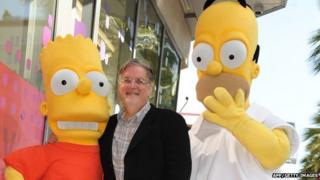 Two Simpsons superfans have set a new world record after watching the cartoon non-stop for more than THREE DAYS!

Americans Jeremiah Franco and Carin Shreve sat through 86 hours and 37 minutes of the cartoon.

They beat the previous record for continuous TV viewing by 31 minutes.

Contestants could eat and drink during the challenge, but no sleeping was allowed.

The pair won about £6,000 in cash and loads of Simpsons goodies. 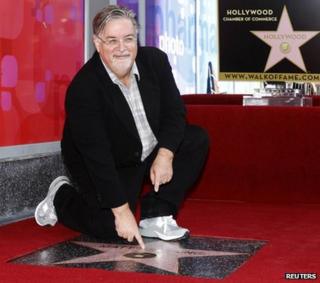 Meanwhile, Simpsons creator Matt Groening has been honoured with his very own Hollywood star!

Get this - he got to unveil it the day before his birthday!