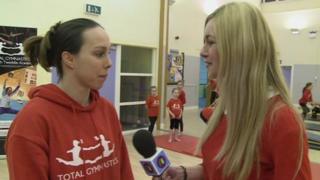 Gymnast Beth Tweddle, three-time world champion, is hoping to inspire athletes of the future at a new academy in Liverpool.

Beth was the first British gymnast ever to win a medal at both the World and European Championships and was British national champion seven years in a row.

And even though she's focussed on the Olympics, she's found the time to train up the gymnasts of the future.

Hayley went to meet Beth to find out more... 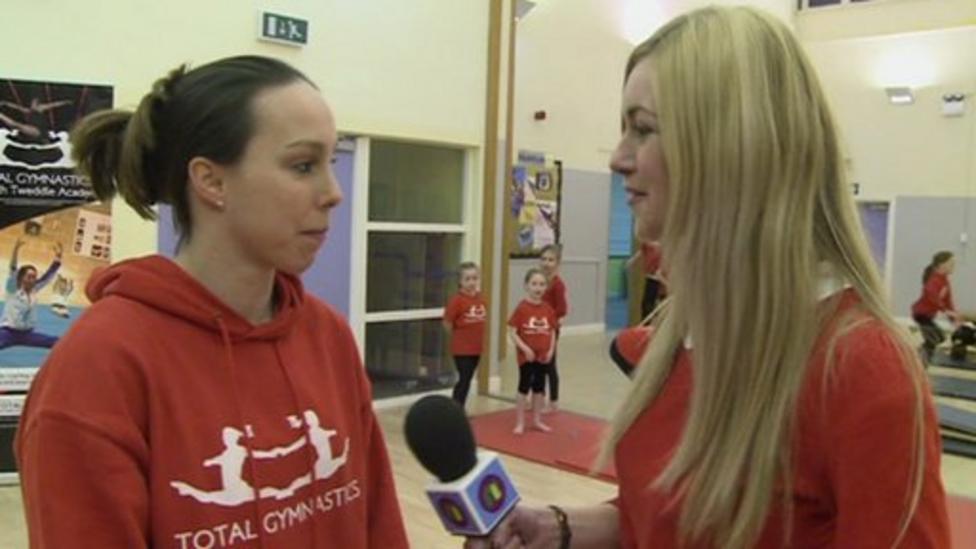