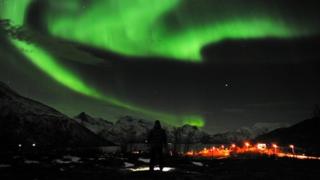 It's been called the most spectacular light show on earth, but not many of us ever get to see it.

But now NASA have released new images of the Northern lights, or Aurora Borealis as they are also known.

They did it by using a time lapse camera on board the International Space Station.

It took a snap every 5 seconds and put the pictures together to form these moving images- what a spectacular view!

They may look like special effects, but they are in fact natural.

It all starts when the sun spits out a solar blob, a bit like a bag of electrical jelly.

Its charged and heading to earth at about one million miles per hour.

When it hits the earth's magnetic field it pushes harmless currents that are floating above earth deeper in to our atmosphere around the north and south pole.

This then makes the air glow like a florescent tube. 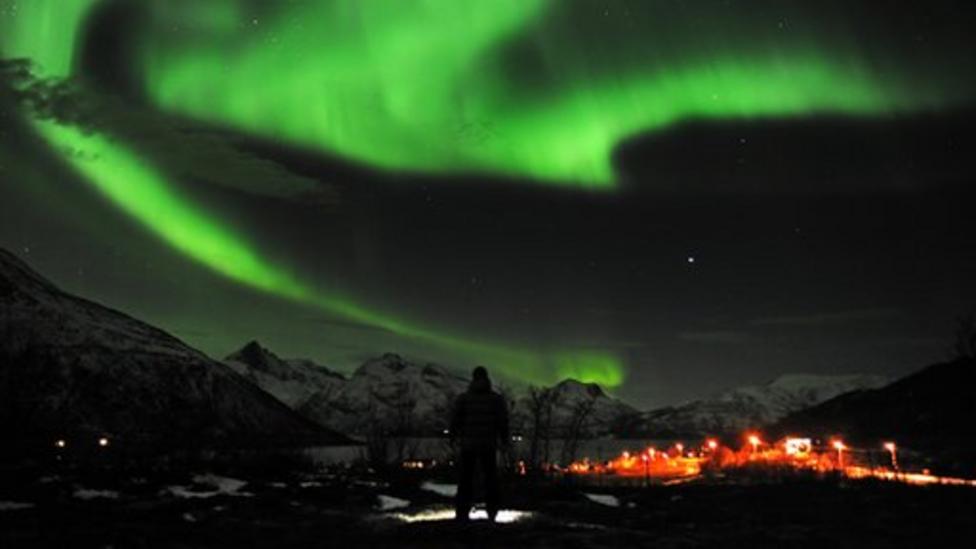