JLS to perform at Queen's party 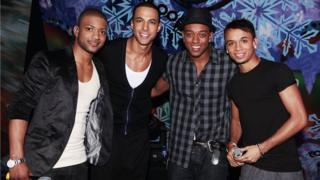 Some of Britain's most famous artists have agreed to perform at the Queen's Diamond Jubilee Party this summer.

Take That star Gary Barlow is organising the HUGE gig with help from Princes William and Harry.

Jessie J and JLS are two of the acts that have already been signed up.

Organisers hope that over half a million people will celebrate event both at the Victoria Memorial outside Buckingham Palace, and in London's parks. 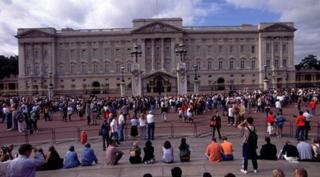 Members of the public can apply for the tickets online

10,000 lucky members of the public will also be invited to a picnic at the Palace where they will rub shoulders with Her Majesty and other royals.

You can apply for tickets through a ballot that's running from now until 2 March.

X-Factor judge Barlow said it would be "an event we would remember for the rest of our lives."

Although he admitted he wasn't sure whether the Queen would attend all of the two-and-a-half hour concert he said he was sure she would "come out for her favourite artists."

There'll be a lot of knights too: Sir Paul McCartney, Sir Cliff Richard, Sir Tom Jones and Sir Elton John have also been confirmed to perform at the party.