The top five smartest animals in the world 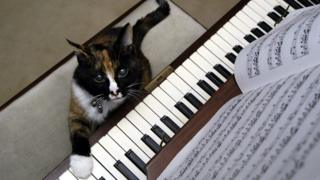 A new BBC series called 'Super Smart Animals' looks at the science behind some of the most intelligent creatures on the planet.

From computer playing monkeys to skateboarding dogs, its got them all.

So we thought we'd get you in the mood by putting together a list of the 'Top 5' brainiest animals around! 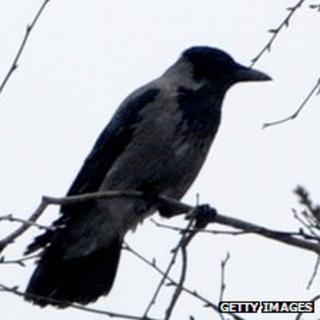 They may not be the prettiest bird in the sky, but crows are pretty clever.

The winged wizards drop hard nuts on to roads and collect the food after passing cars have cracked them. 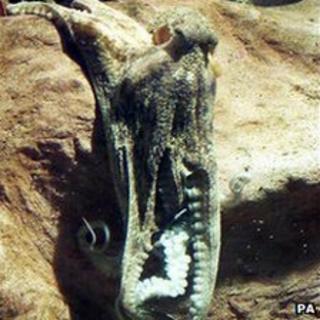 These eight legged creatures know a thing or two about keeping themselves safe from danger.

They've been filmed scooping up halved coconut shells and using them as shelters to protect them! 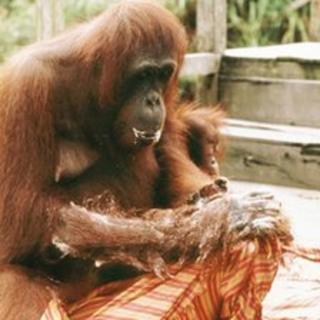 Just because they choose to live in trees rather than houses, it doesn't mean they're stupid!

Sumatran orang-utans have been seen using leaves as toilet paper and larger leaves as umbrellas! 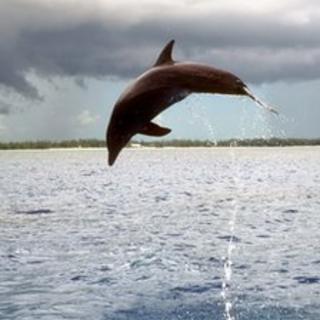 Life can get a bit boring in the big open ocean.

So to keep themselves entertained dolphins often make up activities and games that become more and more challenging for themselves as time goes on. 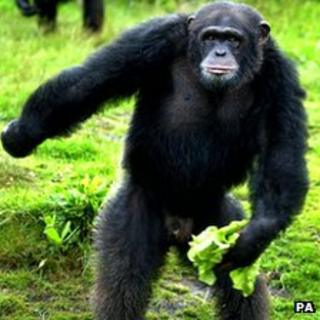 Chimps are the class swot of the animal kingdom, that's for sure.

They use at least 66 distinct gestures to communicate with each other in the wild.

Super Smart Animals starts tonight on BBC One at 8pm.