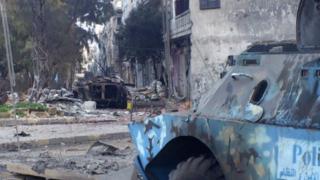 Ricky reports on the bloodshed in Syria

Violence is claiming more and more lives in Syria as government forces continue to fire on rebels in the city of Homs.

The city has been under attack since Friday and hundreds of people are thought to have been killed.

The rebels aren't happy with the country's President, Bashar al-Assad, and want him to step down.

But President Assad has refused to move and is using the army to fight against the uprising. 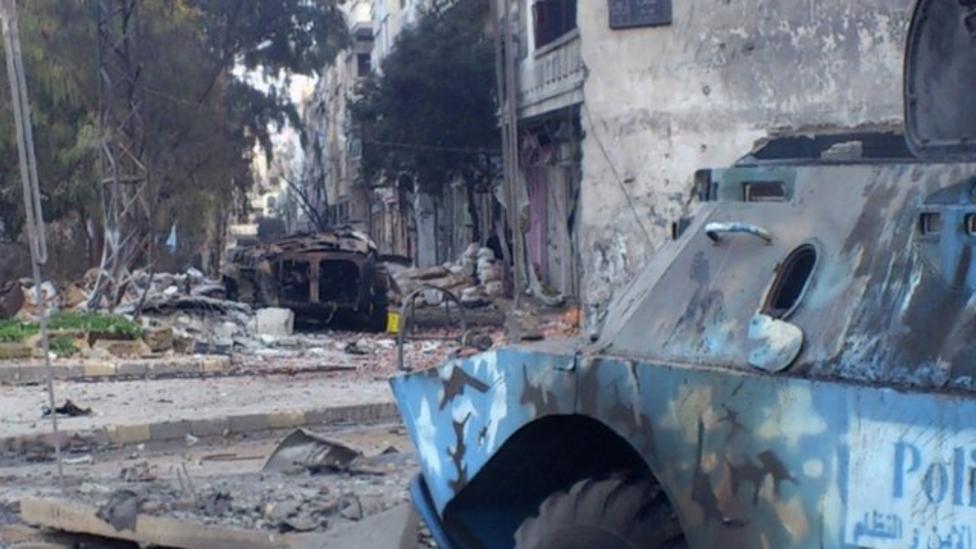 Ricky reports on the bloodshed in Syria