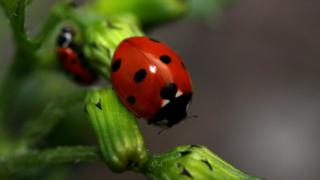 Experts who count ladybirds say British species are disappearing, and are being threatened by invader-ladybirds from other countries.

Researchers found that seven out of eight British ladybird species have declined. 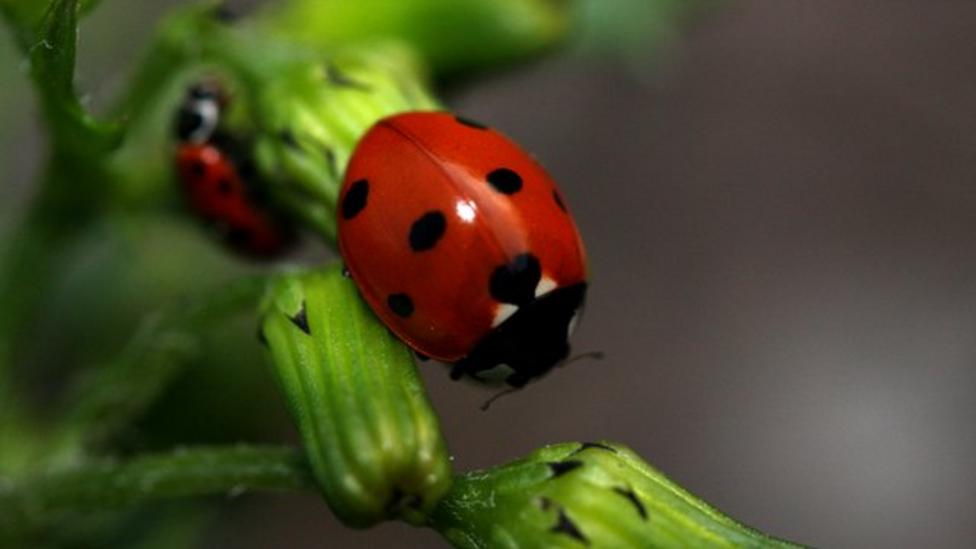