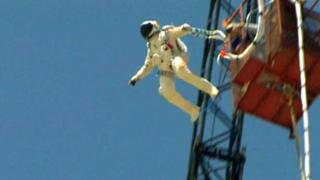 An Austrian adventurer planning the highest sky dive in history says he will make the record attempt later this year.

Felix Baumgartner will jump from a balloon, a staggering 23 miles up in the air.

It's so high up that he needs pressurised suit - and if that broke, his blood would vapourise.

He will fall so fast that he becomes the first person to go faster than the speed of sound unaided by a machine. 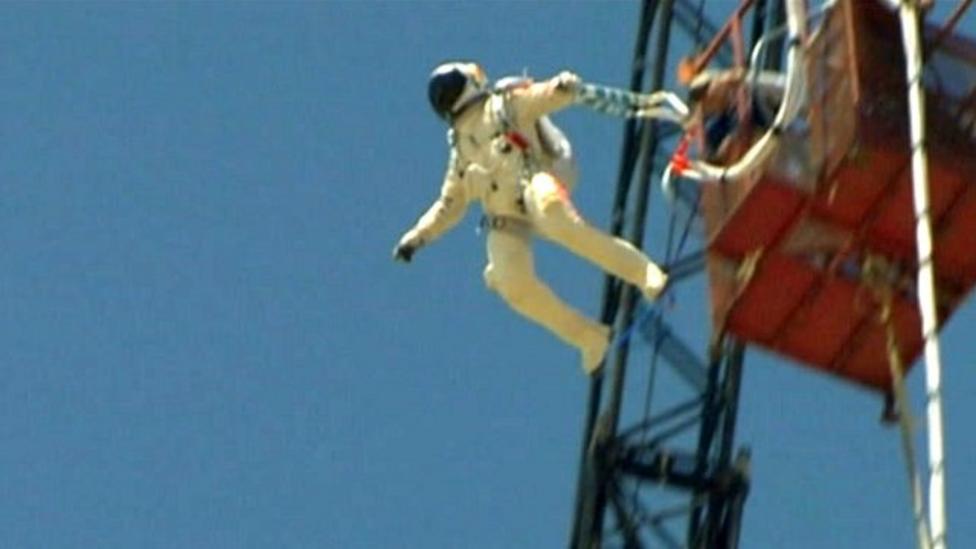