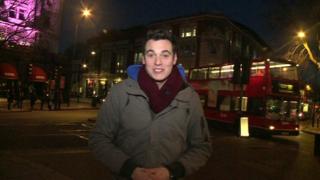 Tuesday marks the 200th anniversary of the birth of one of the country's most famous authors, Charles Dickens.

Dickens wrote many famous books including Oliver Twist, A Christmas Carol and A Tale of Two Cities.

On Tuesday Prince Charles and his wife The Duchess of Cornwall will visit the Charles Dickens museum at Doughty Street in London which opened in 1925. 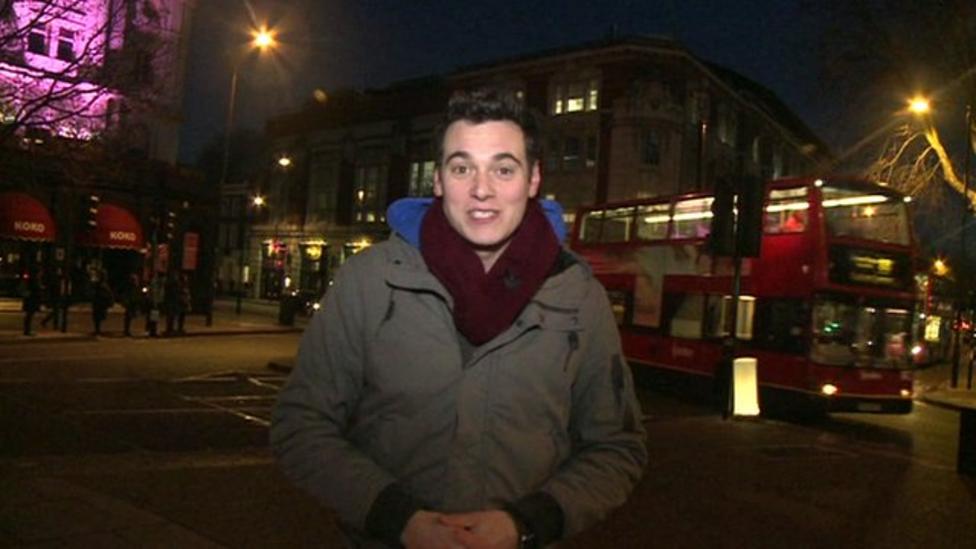