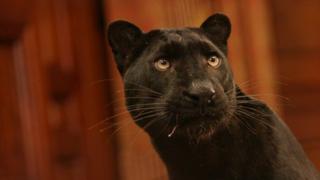 Lab tests on two deer found dead in Gloucestershire have ruled out them having been killed by a 'big cat'.

When the first deer was discovered a month ago, some thought it might've been killed by a cat like a panther.

But after weeks of testing by scientists, it's looking more likely they were killed by a fox.

Local people in the area aren't convinced though, and believe that big cats are roaming around the Gloucestershire countryside. 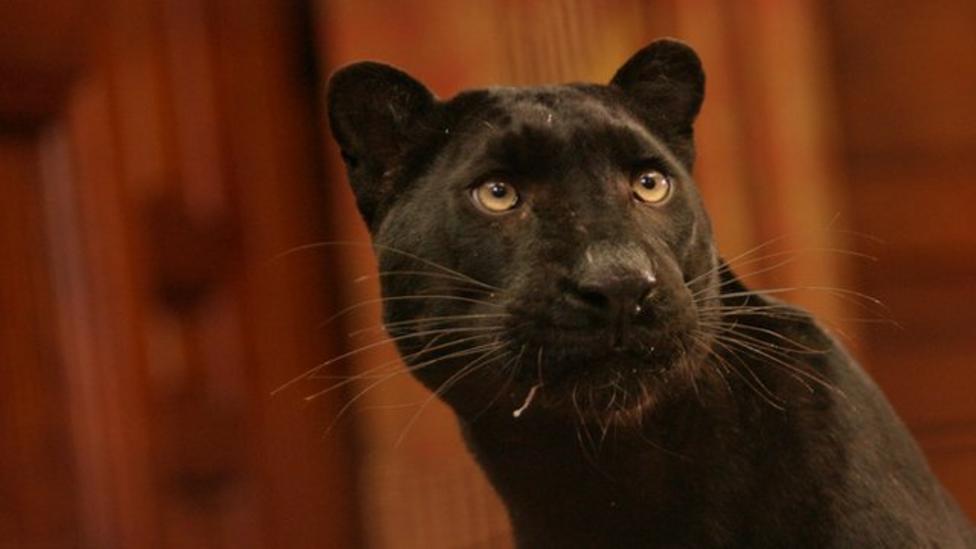