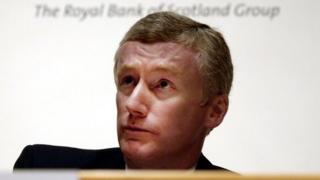 The man who was in charge of a big bank that nearly went bust has had his 'Sir' removed.

The decision was taken by the Queen because it was decided he made some really bad decisions and didn't help the Royal Bank of Scotland when he was the boss.

The Prime Minister said is was the right to remove the 'Sir', but some banking experts say it's not very fair. 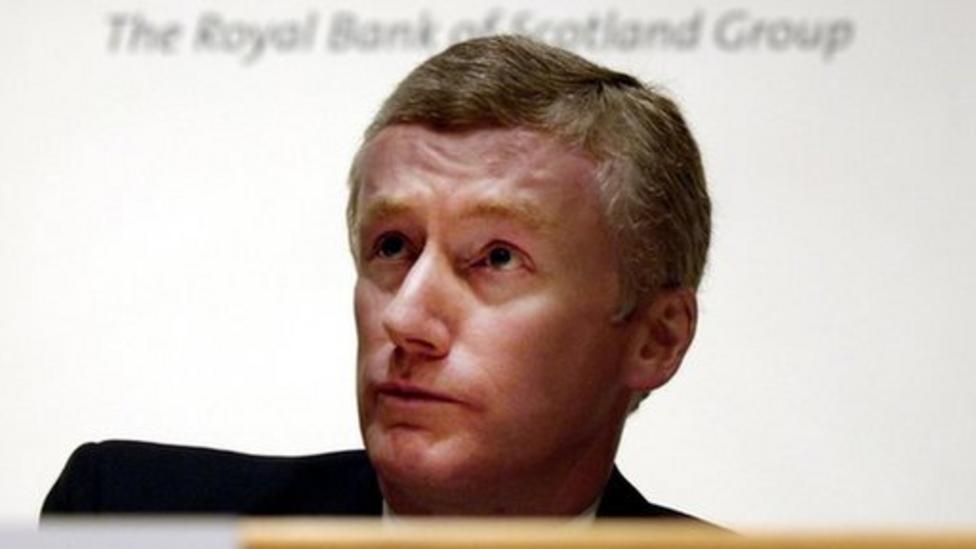