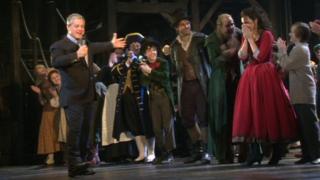 It could have been a scene in a movie that's come straight out of Hollywood.

The moment an unknown actress from the Isle of Man was told she was going to be in a star in an upcoming blockbuster.

That's just what happened to Samantha Barks, when a top producer told her on stage in Manchester.

She'll now play Eponine in a film version of Les Miserables alongside A-listers like Hugh Jackman and Anne Hathaway. 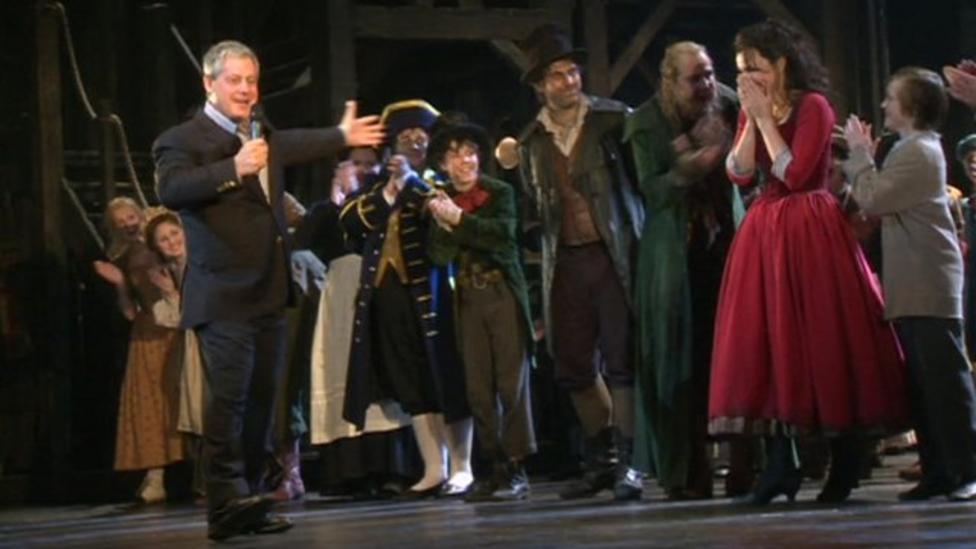