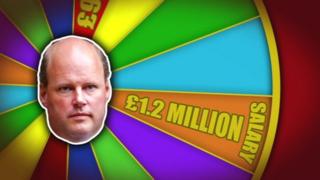 How much is too much when it comes to the amount you get paid?

That's the question being raised after the boss of one of the UK's biggest banks has been awarded a bonus of nearly a million pounds.

People are calling for him to turn it down as they think it's unfair the Royal Bank of Scotland's boss Stephen Hester should get so much money.

Especially when the bank had to be rescued by the government, using taxpayers' money. 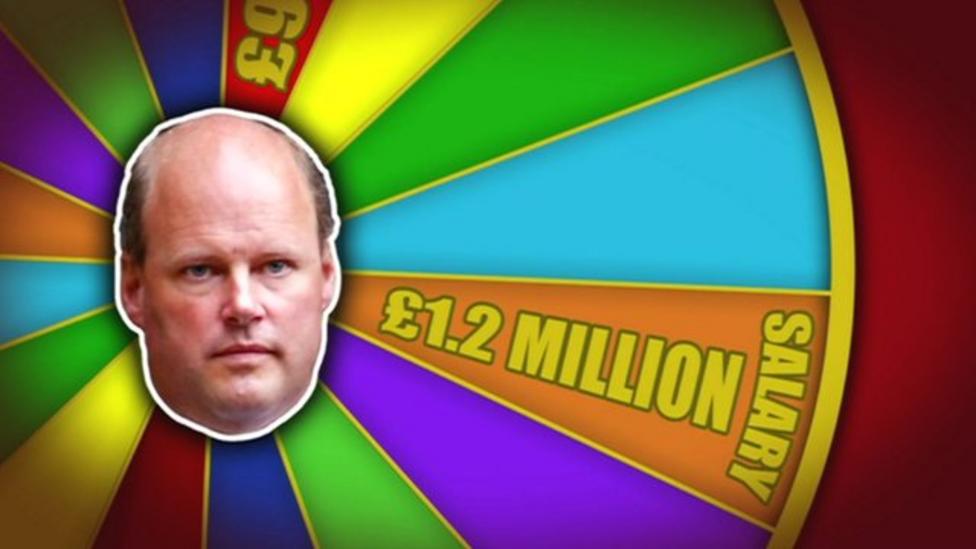