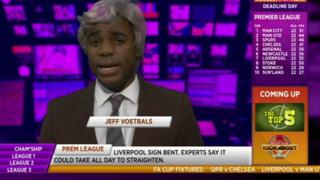 It's the last day of the January transfer window, and footy teams are getting ready to spend, spend, spend (hopefully).

Maybe a few players could make the difference between survival and relegation, or help them push for the title?

But a word of warning - some last-minute panic buying is not always a good thing.

And to prove it, here's a rundown of some of the worst last minute transfer window signings in history.

Yeah, yeah, yeah - we know he's a good player, and we know that sooner or later he will start scoring goals again, but come on. The guy cost £50 million!

Some would argue that Chelsea panicked last January and splashed WAY too much cash on the man from Spain. Fernando, we suggest you start scoring again, or you might find yourself higher up this list next time. We believe in you!

Classic panic this. West Ham were struggling, and decided they needed to bring in some proven international defenders. Wayne Bridge was just that last January, (he's played for England 36 times don't you know), so they got him on loan from Manchester City.

The only trouble was his wages - they were huge - thought to be about £90,000 every single week! He didn't make much difference either, playing only 15 times... and West Ham still got relegated. When will they learn?

So he needs time to settle in. So the team aren't playing the way he likes. So he needs better passes from the midfield... hang on - he's the most expensive British player EVER! A few people were shocked (well, a lot of people were shocked), when Liverpool decided that £35 million was a fair amount of money for the big man.

And they are still shocked now, and only four league goals so far isn't going to change their mind. With Liverpool rumoured to be running out of patience, the man with the ponytail needs to start finding the back of the net. And fast.

What do you do when you're a big football team that hasn't won anything for a while and you suddenly get a load of money? Easy - waste it. That's just what Manchester City did on this classy Brazilian, even stealing him from under the noses of fellow rich kids Chelsea.

Robinho is from sunny Brazil, and by all accounts, is brilliant at football. But does he like playing on a freezing cold Wednesday in Sunderland? Nope... and to think City spent £32 million on him!

Newcastle United: back in 2005 they were great at scoring goals but not so good at stopping the other team scoring. So what they needed was a class defender to come in a sort it out. Someone who could lead the team, could tackle, could head and could scare strikers. In Jean-Alain Boumsong they got none of these things... but he was brilliant at falling over. And making mistakes. All this for a cool £8 million. Later on, he went on to play for France, so goodness knows what happened to him at Newcastle. 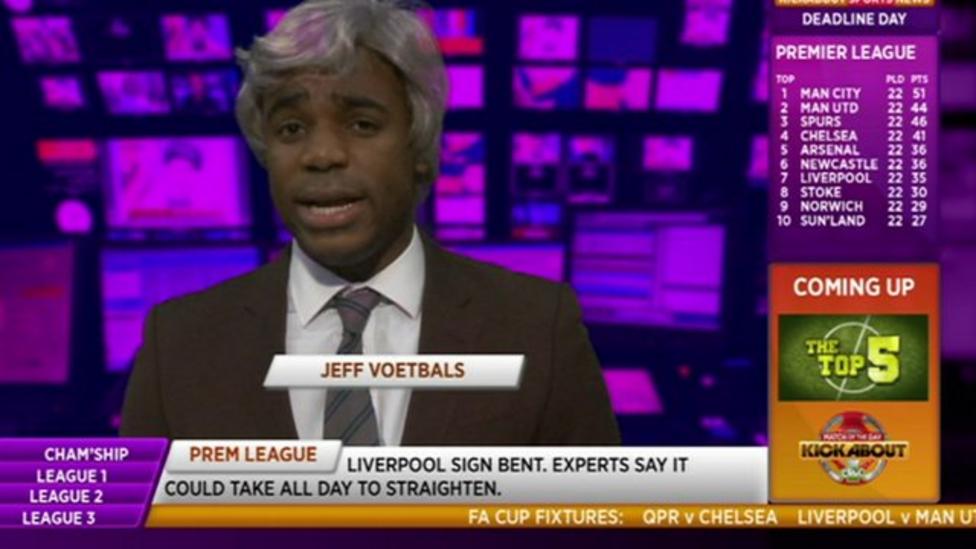