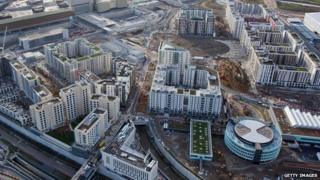 The Olympic Village is to be officially handed over to organisers of the London 2012 Olympics in a ceremony that marks six months before the Games.

Organisers now have the job of fitting out the 2,818 flats where the 16,000 athletes and officials will be staying.

After the Games the village will be turned into houses and the area will be known as East Village. 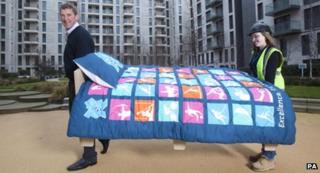