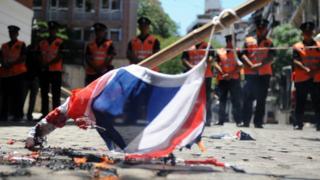 Tension between Argentina and Britain is mounting over who owns the Falkland Islands.

The small group of islands in the South Atlantic, known as The Falklands have been under British rule since 1833.

But when Argentina invaded in 1982 the two countries were at war, with Britain claiming ownership of the islands.

Now the Argentinian government want them back, and David Cameron has criticised their continued efforts to get the territory back.

As protestors take to the streets of Buenos Aires, Argentina's capital, the row between the two countries shows no sign of calming down. 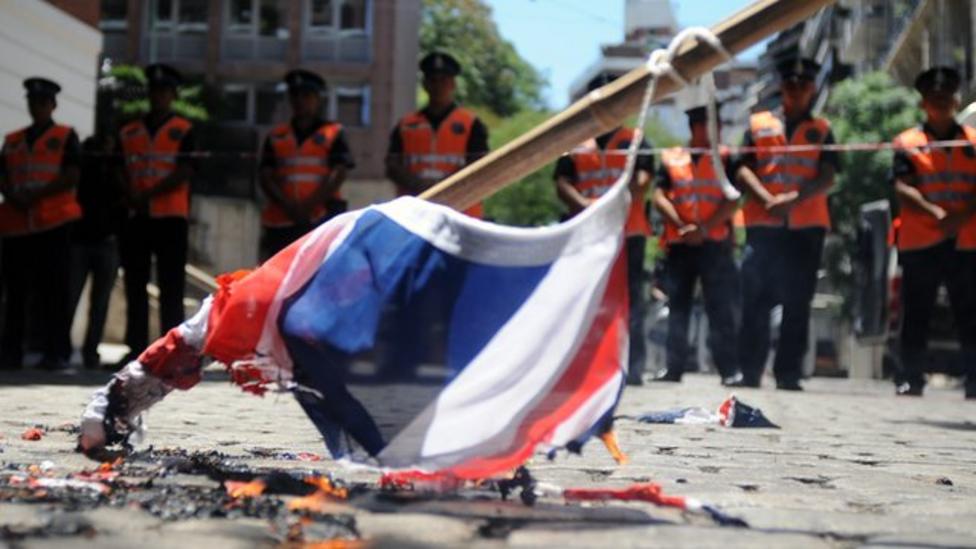