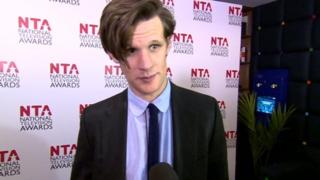 Britain's biggest TV stars were out in full force for the National Television Awards last night.

And it was a great night for Doctor Who with Karen Gillan and Matt Smith picking up the best actress and actor prizes.

Ant and Dec also won two awards - one for best entertainment presenters and another for "I'm a Celebrity".

The X Factor won best talent show and Gary Barlow one an award as well. 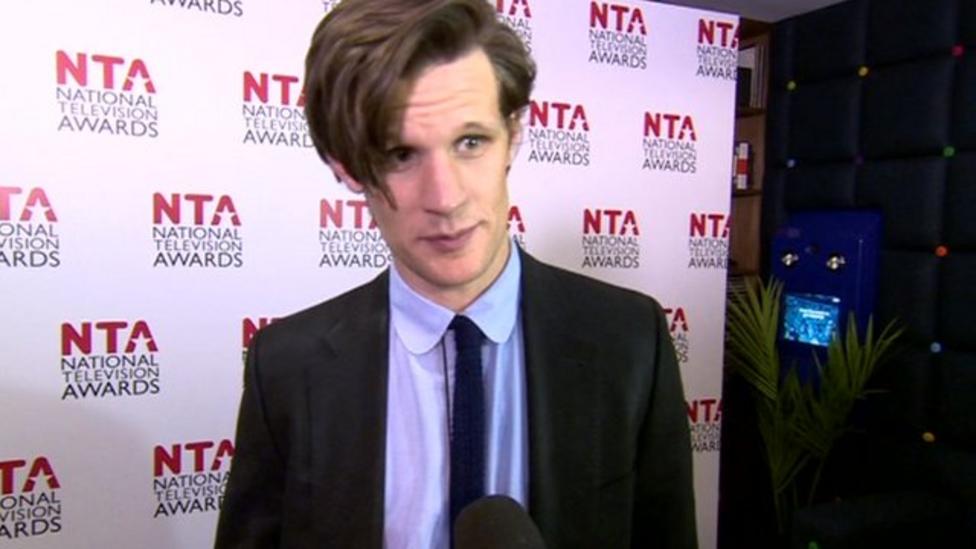