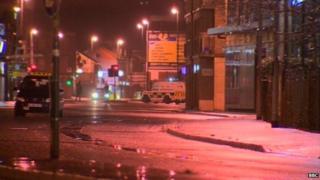 A big security operation has started in Londonderry after two bomb attacks in the city.

No-one was injured but lots of people had to leave their homes when the police received two telephone calls warning them about the bombs. 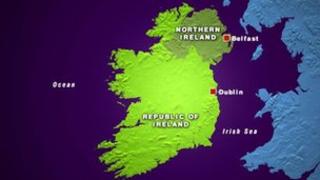 about what has happened in Northern Ireland

Guide to the troubles in Northern Ireland

Police have called the attacks, which happened just after 8pm on Thursday, as "cowardly and callous".

Officers had just 30 minutes to clear the area before the bombs went off.

It's thought the bombs were planted by a terrorist group who want Northern Ireland to be separate from the UK.