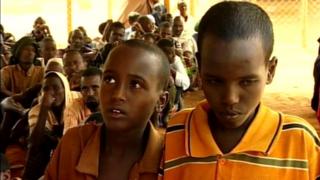 UK too slow to react to drought?

Last year thousands of people died in Somalia, Ethiopia and Kenya after one of the worst droughts in decades.

Today a report by two leading charities has criticised governments for reacting too slowly.

They say thousands of people could've been saved if aid had got there more quickly. 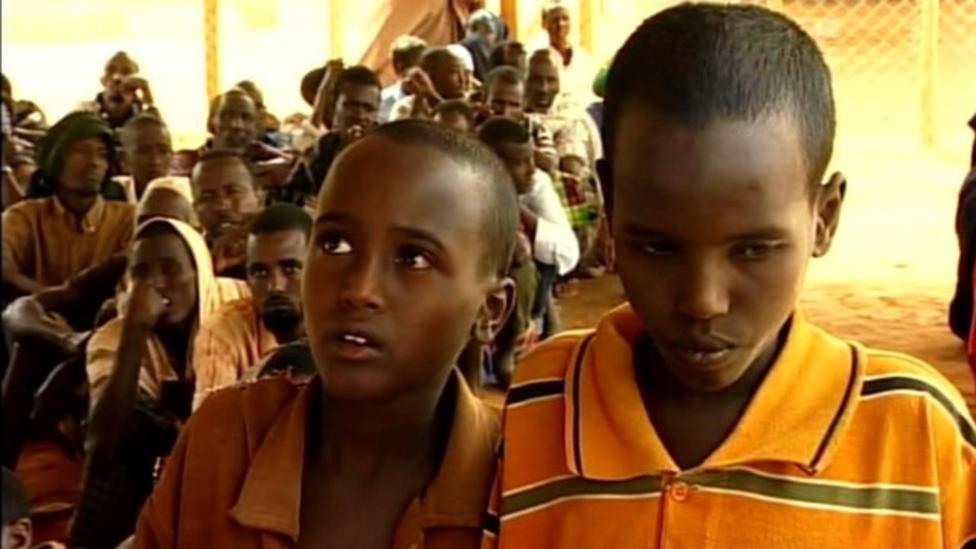 UK too slow to react to drought?