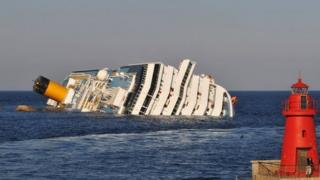 The company that runs the cruise ship that capsized after hitting rocks off western Italy on Friday says the captain may have made mistakes.

He appears to have sailed too close to land and not to have followed the emergency procedures, Costa Crociere have said.

At least six people are reported to have died and 16 are thought to be missing.

Divers and rescue teams are trying to find more survivors.

The Costa Concordia is lying on its side just metres off the Tuscan island of Giglio, with a 50-metre hole in its hull.

The ship, carrying more than 4,200 people, was on the first night of a cruise when it ran aground in calm conditions. 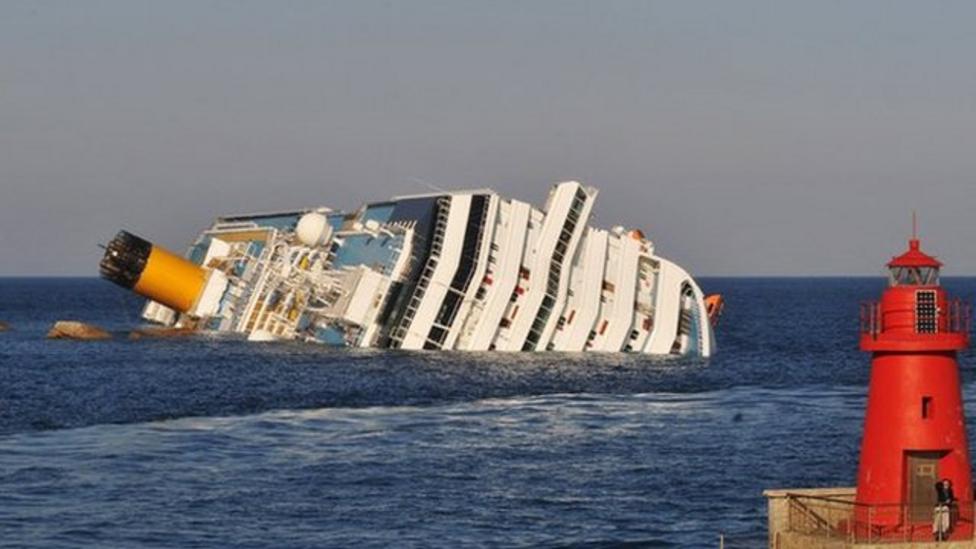