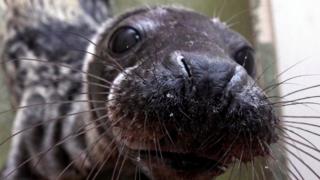 The big storms a few weeks ago caused loads of problems across the country - trees were blown down, power lines were cut and roofs were torn off houses - it wasn't just humans that had a hard time, seal pups were caught up in the bad weather too.

The RSPCA has said its seen a big increase in sick seals.

The bad weather made it really hard for some of the grey seals to find their way to food and the choppy water mean't lots of them became stranded.

Ricky has been to one wildlife centre to see the three step plan the pups are put on to get back into the water - and it involves a LOT of fish! 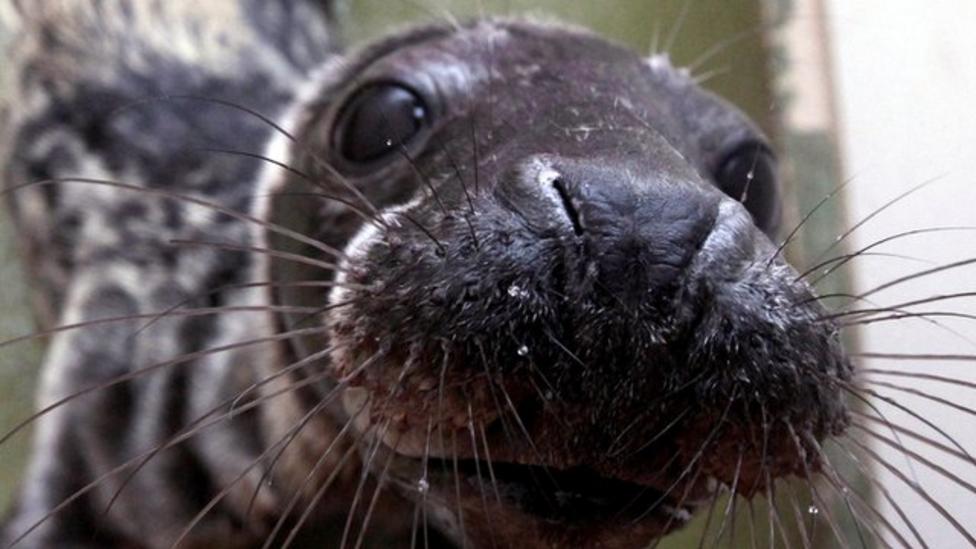