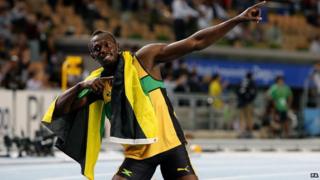 You might have missed out the first time round, perhaps even the second and third?

But now there's another small chance to get your hands on some 2012 Olympics tickets.

People who no longer want theirs can put them back up for sale on the official website up until 3 February.

But Games organisers have said to not get too excited, as they think most people will want to hold on to them.

Ticketing has been one of the toughest challenges for London 2012.

Hundreds of thousands of people missed out on tickets last spring and there were lots of complaints when the official website struggled to cope with the huge demand. 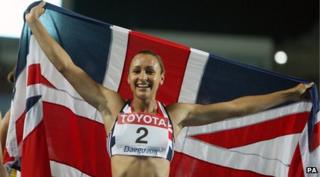 The news of extra tickets comes just a day after organisers discovered that they had sold 10,000 too many for the synchronised swimming event.

However, those who missed out were offered tickets to other events like athletics.