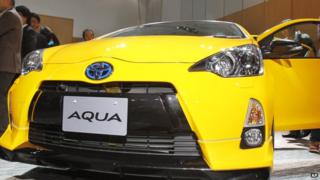 The companies who make cars and computers say it will soon be normal to have internet in our cars.

A new survey into future technology says that cars with speech recognition and wi-fi are well on their way.

That could mean that portable games consoles, tablets and smartphones could connect to each other for those long car journeys.

That could mean the end of "Are we there yet?" and more of "Keep driving so I can finish my game!" 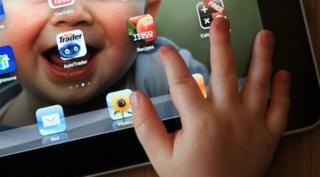 Over the next five years, car buyers will see in-car gadgets provided by big firms like Google, Apple, and Microsoft.

Some car makers have already fitted their cars with internet gadgets and gizmos.

Audi has developed wi-fi for its cars, and Toyota is working with computer company Intel.

John Leech, who was in in charge of the survey says: "The connected car concept is well and truly here."