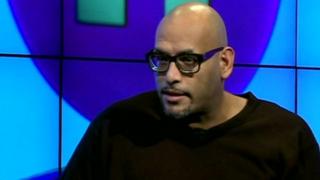 Ex basketball star John Amaechi works with you people in Manchester, and Newsround spoke to him about racism in Britain. 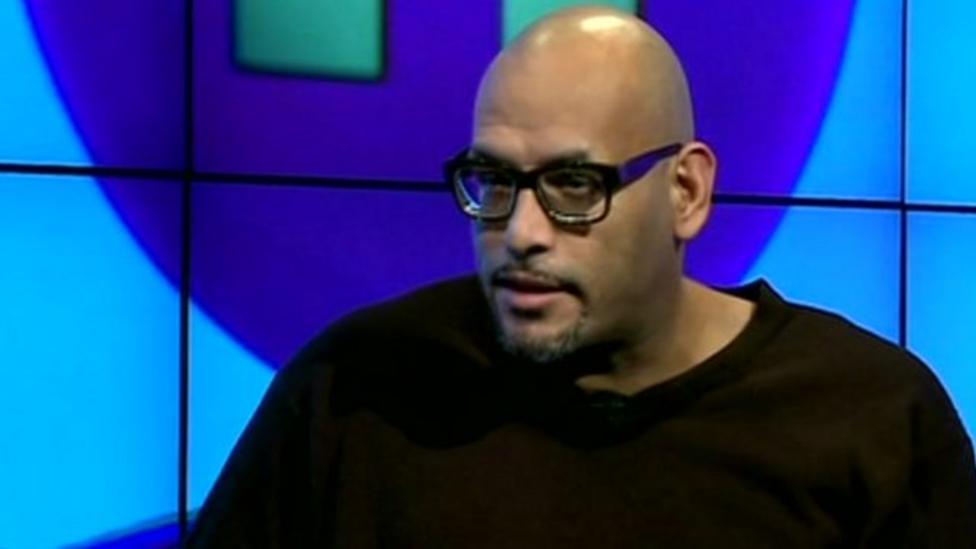