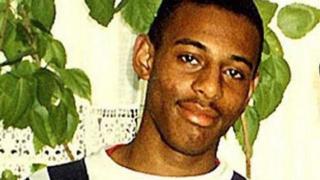 The murder case has lasted over 18 years and has led to big changes in how London's police deal with racism, and how trials are conducted in the courts. 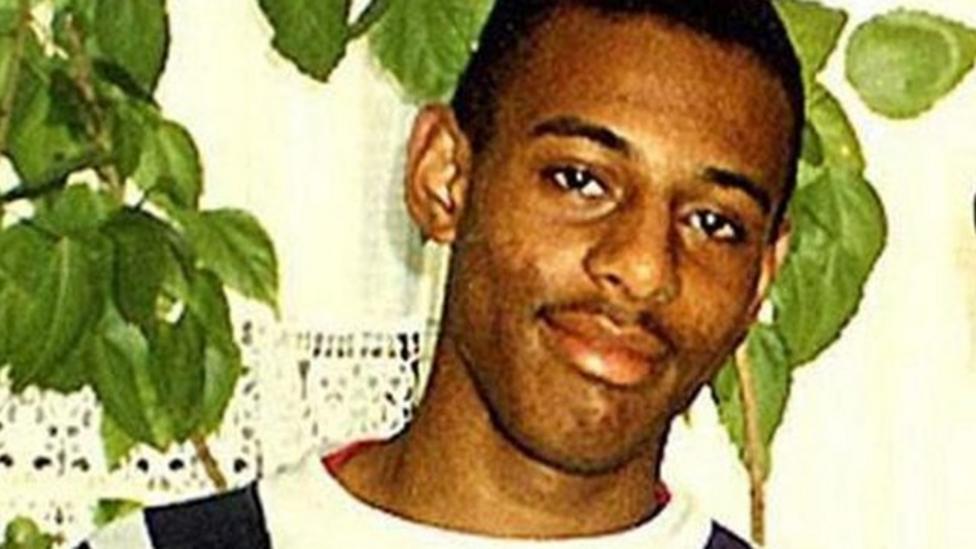