Olympic hopefuls look ahead to 2012 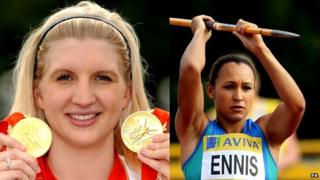 British hopefuls for the 2012 Olympic Games have revealed their hopes and dreams for one of the biggest years of their lives.

There are just a few months to go before London hosts the Olympic and Paralympic Games.

She says: "I look forward to Britain putting on a great Olympics and, if I qualify, enjoying the support of a home crowd at the Aquatic Centre." 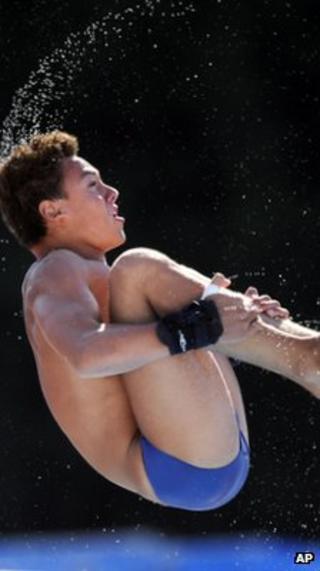 Sir Chris Hoy, gold medal-winning cyclist says: "My main hope for 2012 is that I'll experience what it's like to win an Olympic gold in front of a home crowd and enjoy every aspect of competing in my last Olympic Games."

Champion diver Tom Daley says: "It is going to be a big year for me and all of the Olympic hopefuls but I am sure it will be one that we never forget!"

Jessica Ennis the heptathlete was injured before the 2008 Beijing Olympics, but says: "When I'm doing a really hard session, I think of the Olympics and it gets me through it."

Jessica adds: "I try to think how privileged I am to be able to train hard, injury free." 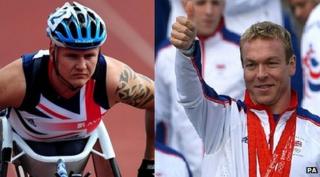 David Weir says: "Just to stand on that rostrum with family and friends around, and to get a gold medal would be a dream come true. One gold would be enough. That would be the ultimate for my career."