Which new pop acts will become superstars in 2012? 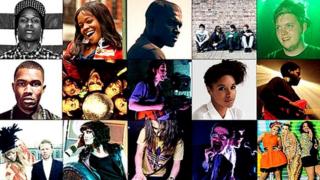 The BBC has released its list called 'Sound of 2012' - the new pop acts expected to hit the charts in the coming year.

Fifteen rising stars have been named after 180 music experts across the country were asked to name their favourite new acts.

The Sound of 2012 list features a huge range of musical styles.

The acts are being revealed in a week-long countdown ending on Friday. Several of the top spots have already been announced. 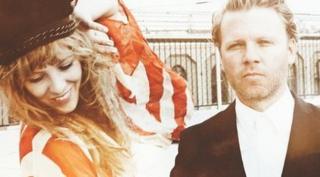 Other
Swedish act Niki and the Dove are fifth in the Sound of 2012 list.

If they're right, some of these acts will be household names by the end of 2012. See if you recognise any already: