Harry and Olivia are the most popular names of 2011 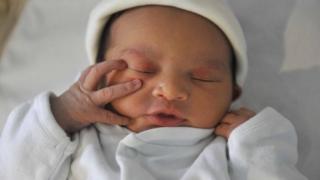 Perhaps its all down to McFly drummer Harry Judd winning Strictly Come Dancing, but Harry is 2011's most popular name for baby boys.

Harry fought off competition from names like Oliver and Jack to win the title.

In the girls' list, Olivia claimed first place, with Lily and Sophie making up the top three.

There was also a big rise in names from the Twilight series, with Bella and Esme soaring up the charts.

Tommy was the biggest climber among the boys' names, leaping from 131st last year to 66th this time round. 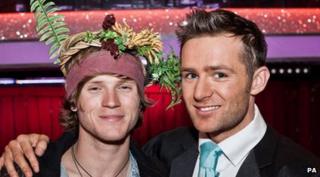 While Eliza made the biggest jump for the girls, going from 141st to 84th.