McFly Drummer beats Prince as a cut above the rest 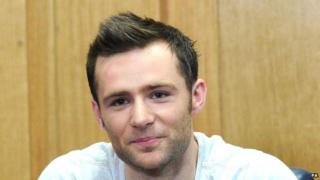 The Strictly Come Dancing winner has been voted the winner of the best celebrity hair of the year.

The drummer beat Prince Harry and Peter Andre to the top spot.

The annual poll judged the X Factor's Frankie Cocozza to be the owner of the worst hairstyle of 2011.

Wayne Rooney was ranked third in the "hairdon't" league, ahead of the Duke of Cambridge and Strictly's Robbie Savage.