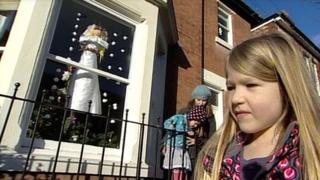 Streets made into advent calendar

A neighbourhood in Derby has been transformed into a giant advent calendar by its residents.

People living in the Six Streets area have worked together to unveil a new window display each day in the run-up to Christmas.

Robins, stars, angels and Santas have all featured with groups of nursery school children brought along to watch the displays being unveiled.

Rachel Clarke, from the Six Streets group, said the idea had created "quite a buzz" in the area. 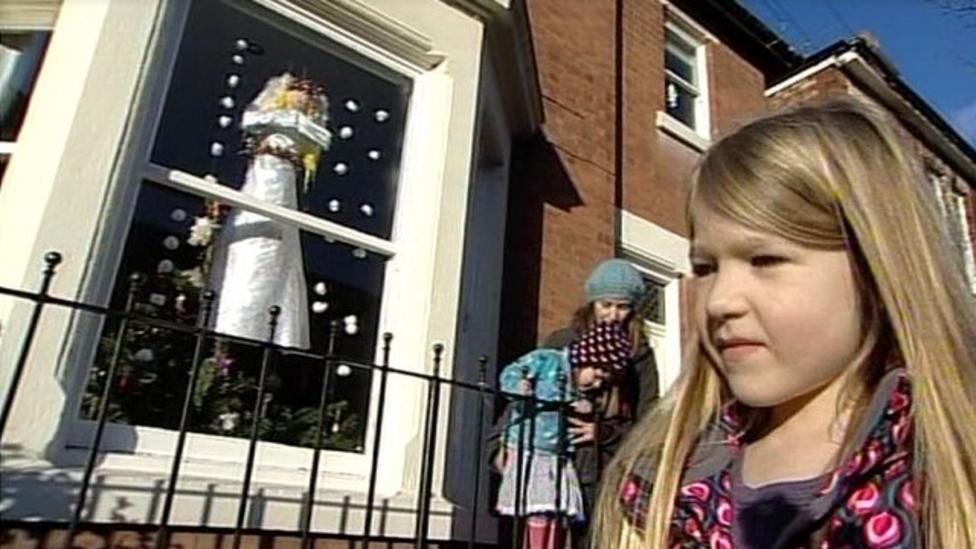 Streets made into advent calendar