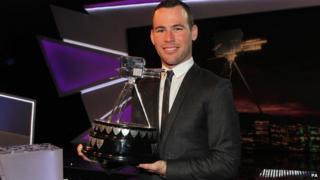 England's cricket team were named Team of the Year and Andy Flower won Coach of the Year.

Golfer Lauren Taylor was the BBC Young Sports Personality - she became the youngest winner of the Ladies' British Open Amateur Championship aged only 16. 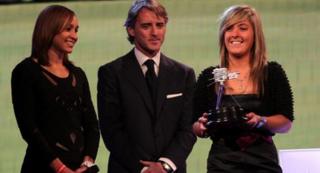