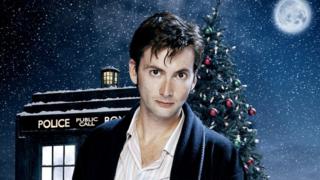 When David Tennant invited us along to the set of his new movie, we had to ask what a film star does for Christmas.

David's no stranger to the big screen after starring in Harry Potter and the Goblet of Fire as well playing the voice of Spitelout in How to Train your Dragon.

You may also know him as the time lord Dr Who, that Matt Smith took over from.

He's now busy filming Nativity 2 which'll be out next year, and sidekick Marc Wootton even popped up to throw some snow. 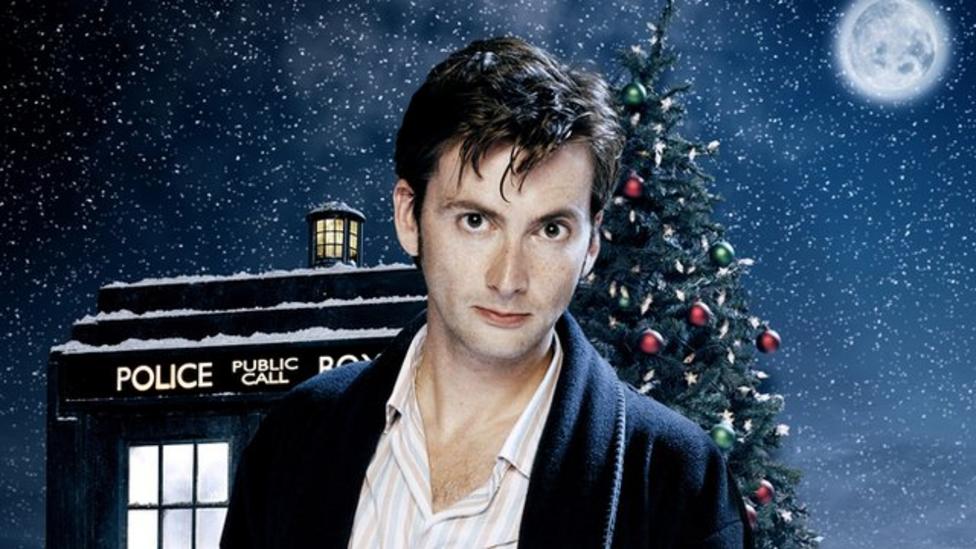