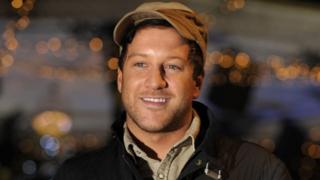 Since winning the X Factor last year and a Christmas number one single, Matt Cardle is looking forward to a relaxing Christmas.

So far he's been on tour and released his first album, 'Letters'.

He's recently released his single 'Run for your life' which was written by X Factor judge Gary Barlow. 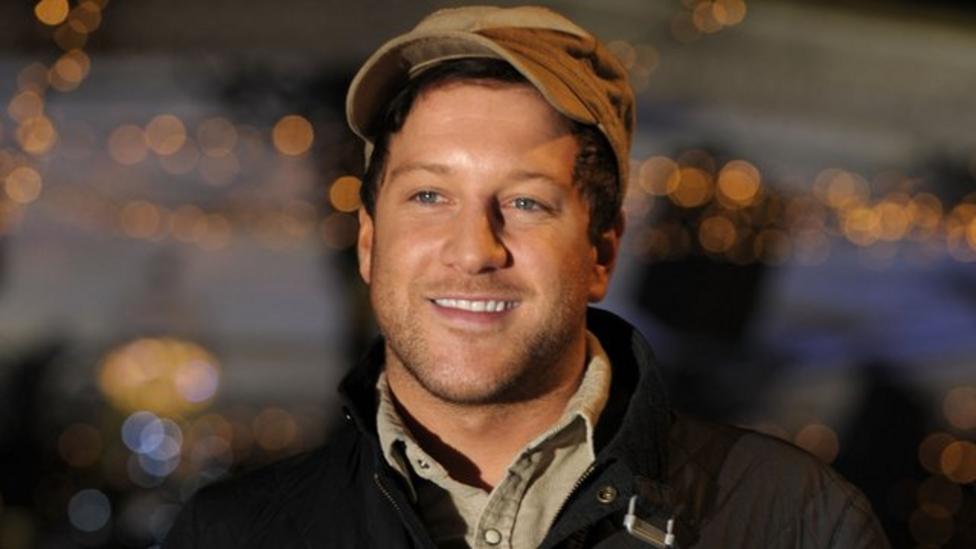