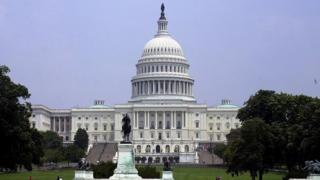 After travelling nearly one thousand miles and through seven states Ricky's American road trip is over.

The trip finishes in the capital city, Washington D.C. 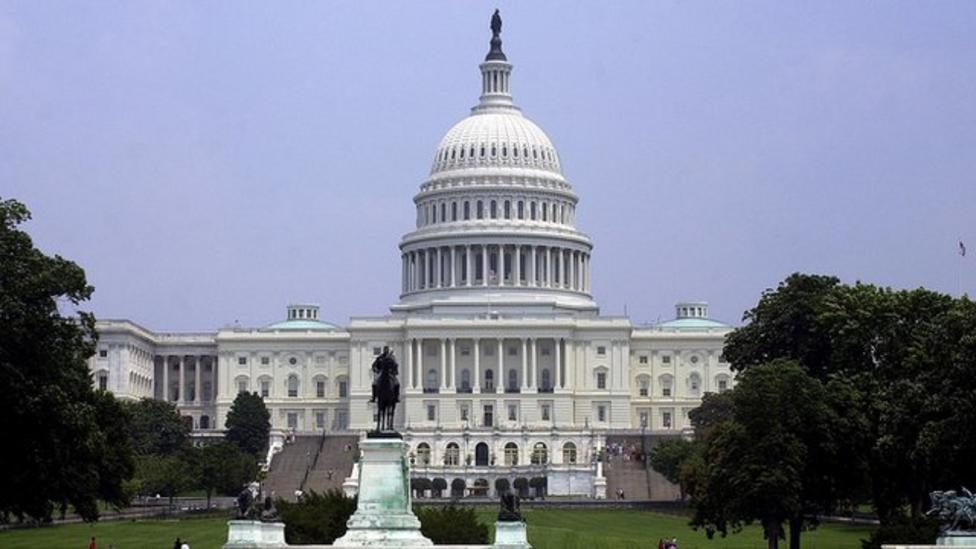