American troops pull out of Iraq after eight years 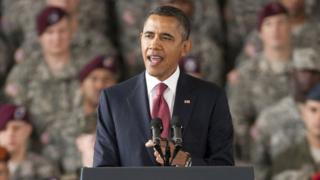 America's war with Iraq is officially over, after eight years.

The end's being marked today with the US flag being lowered in the Iraqi capital, Baghdad.

All US troops leave the Middle Eastern nation by the end of the year and Iraq will look after its own security.

America invaded Iraq in 2003 to overthrow the leader Saddam Hussein.

America invaded Iraq because its leaders said Saddam Hussein was supporting terrorists and developing very powerful weapons, though these were never found.

He was put on trial by the new Iraqi government and executed in 2006 for crimes against humanity. 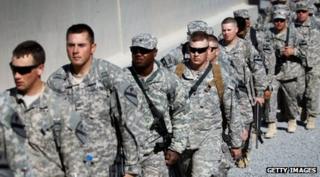 President Obama's praised what he called the military's "extraordinary achievement".

But much of Iraqi is still very dangerous and hundreds of people are killed every week by the terrorist group Al Qaeda. Many people, like the outgoing top US commander there, fear there'll be even more violence once the soldiers leave.