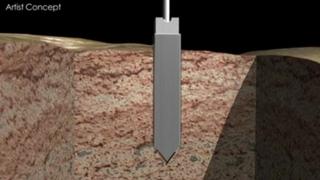 Grabbing a bit of a comet that's racing through the solar system at 150,000 miles per hour while its spits out chunks of ice, rock and dust sounds a little tricky.

But researchers at NASA's Space Flight Centre are in the early stages of coming up with a solution - a space harpoon.

They want to send a spacecraft to meet with a comet, then fire off the harpoon they are developing to get soil samples while hovering above the target.

Using a space harpoon would allow samples to be collected from areas that are too dangerous for a spacecraft to land.

Once the samples are collected the harpoon can be reeled back to the space craft and taken back to earth for analysis. 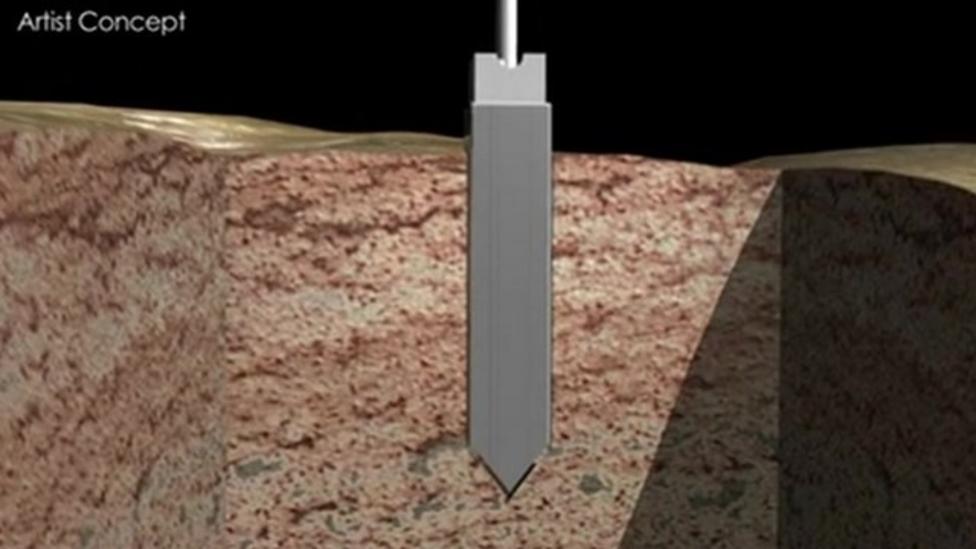