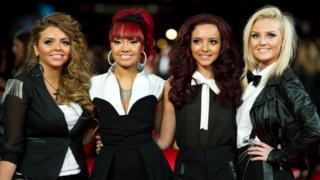 Little Mix have become the first group to win the X Factor.

The girl band, mentored by Tulisa beat Marcus Collins to take the title.

Judge Louis Walsh has predicted that Jade, Perrie, Jesy and Leigh-Anne will become the biggest girl band in the UK.

Marcus and Little Mix went head to head in the final, after Amelia Lily was voted off on Saturday. They both sang their favourite song from the series, a Christmas song and their own versions of the winner's single. 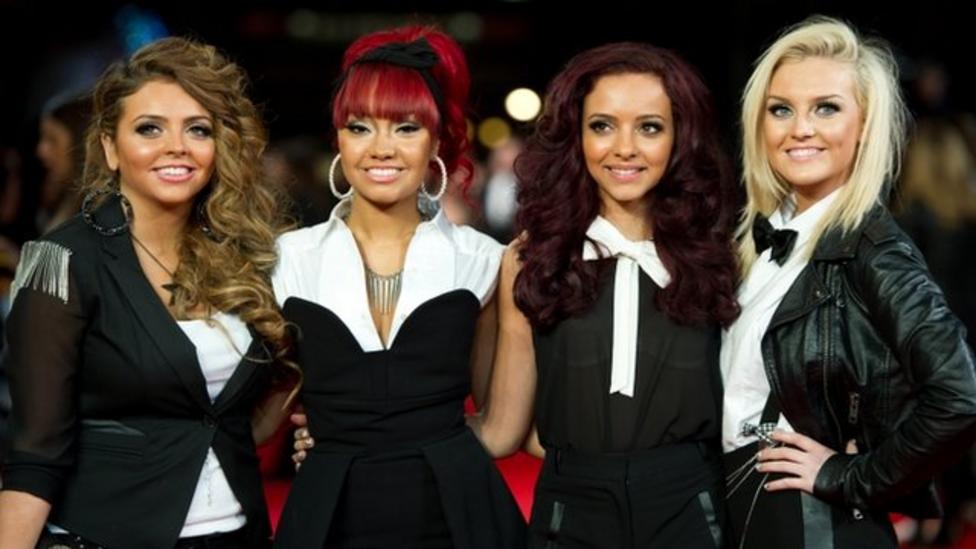