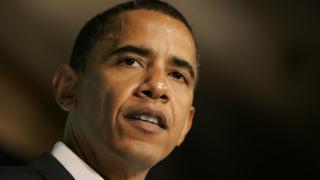 Barack Obama - President of the United States and one of the most powerful and famous men in the world.

But in less than a year, all that could change.

It's the American elections next year - and with lots of people in America facing a tough time in the US, Obama may have a real battle on his hands.

Ricky has been travelling from Obama's hometown Chicago to where he lives now in Washington to find out what the chances are of him staying in charge. 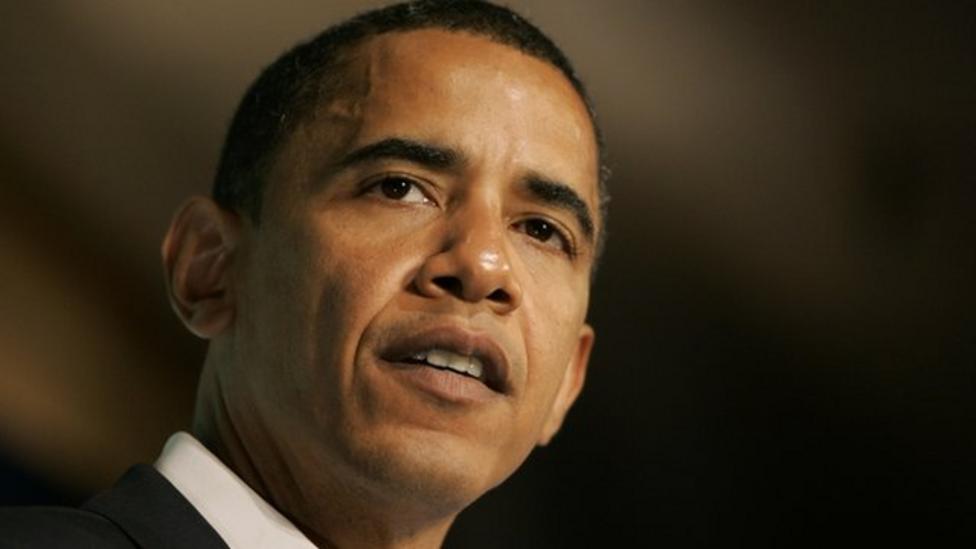