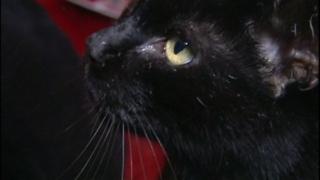 They say black cats are lucky but we reckon we've found one of the luckiest of the lot.

Draygo's probably used up one of his nine lives after getting trapped under a car bonnet for two weeks.

His owner only found the moggy after a noticing a strange noise apparently coming from the car engine.

He was suprised to find his pet was stuck only a whisker away from him all along. 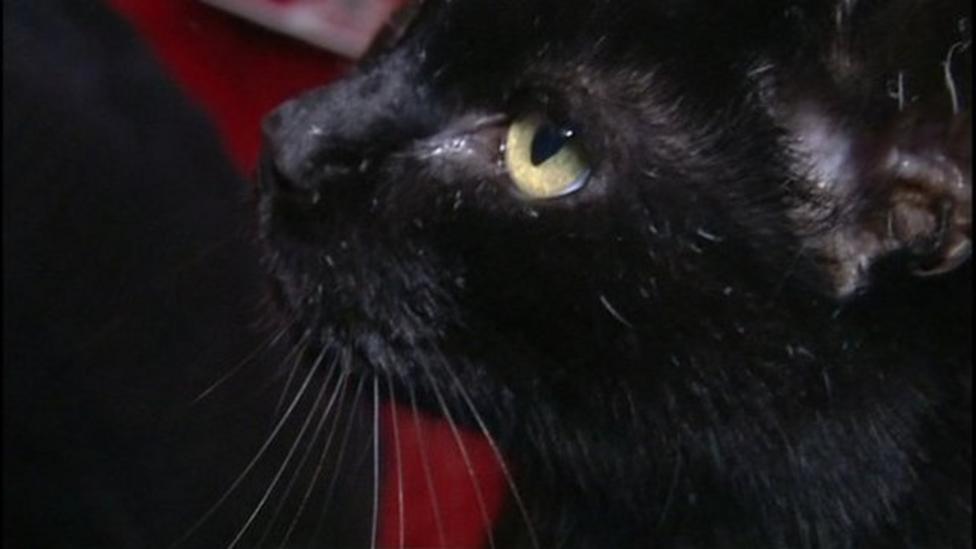