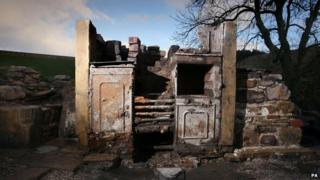 This 400-year-old cottage containing a mummified cat has been unearthed in Pendle, Lancashire - and it could have belonged to a witch!

Archaeologists were surveying the area for a water company when they uncovered it.

The building contained a sealed room and a mummified cat bricked into the wall.

Historians think it may have belonged to one of the Pendle witches, a group of women tried for witchcraft in 1612. 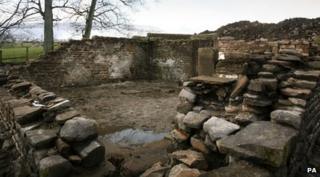 PA
The cottage was hidden under a grass mound

It's believed the cat might have been buried alive to protect whoever lived in cottage from evil spirits.

"Witches" were often just people who didn't fit in to the local community and were blamed for things that went wrong, like crop failures or illnesses.

But some people might have tried to make a living from saying they were witches and threatening to curse anyone who wouldn't give them money.