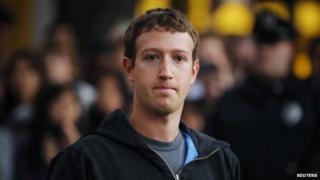 Facebook creator Mark Zuckerberg has been left red-faced after photos from his account were hacked and put online.

Hackers used it to highlight a bug in the social networking site. They posted 14 pics with the message: "It's time to fix those security flaws Facebook."

They included shots of him cooking with his girlfriend, holding a chicken, and meeting US President Barack Obama. 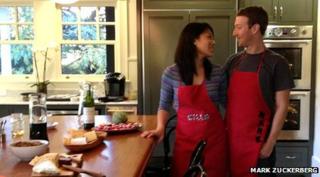 The social networking site said in a statement: "Upon discovering the bug, we immediately disabled the system, and will only return functionality once we can confirm the bug has been fixed."