Most butterfly species see fall in numbers in UK 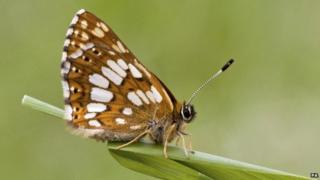 If you've noticed fewer butterflies around, then you won't be surprised to hear almost three-quarters of species have seen numbers fall in the past decade.

A big study has looked at how many butterflies there are, and where they can be found.

The high brown fritillary and Duke of Burgundy species are among those worst-hit.

Loss of habitat is the thought to be the main reason being the big decline. 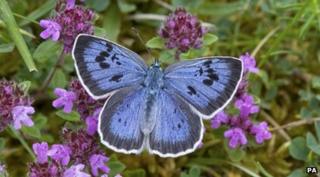 But there are some success stories, such as the large blue butterfly.

It was reintroduced in the 1980s after being extinct and has seen its numbers and range grow.